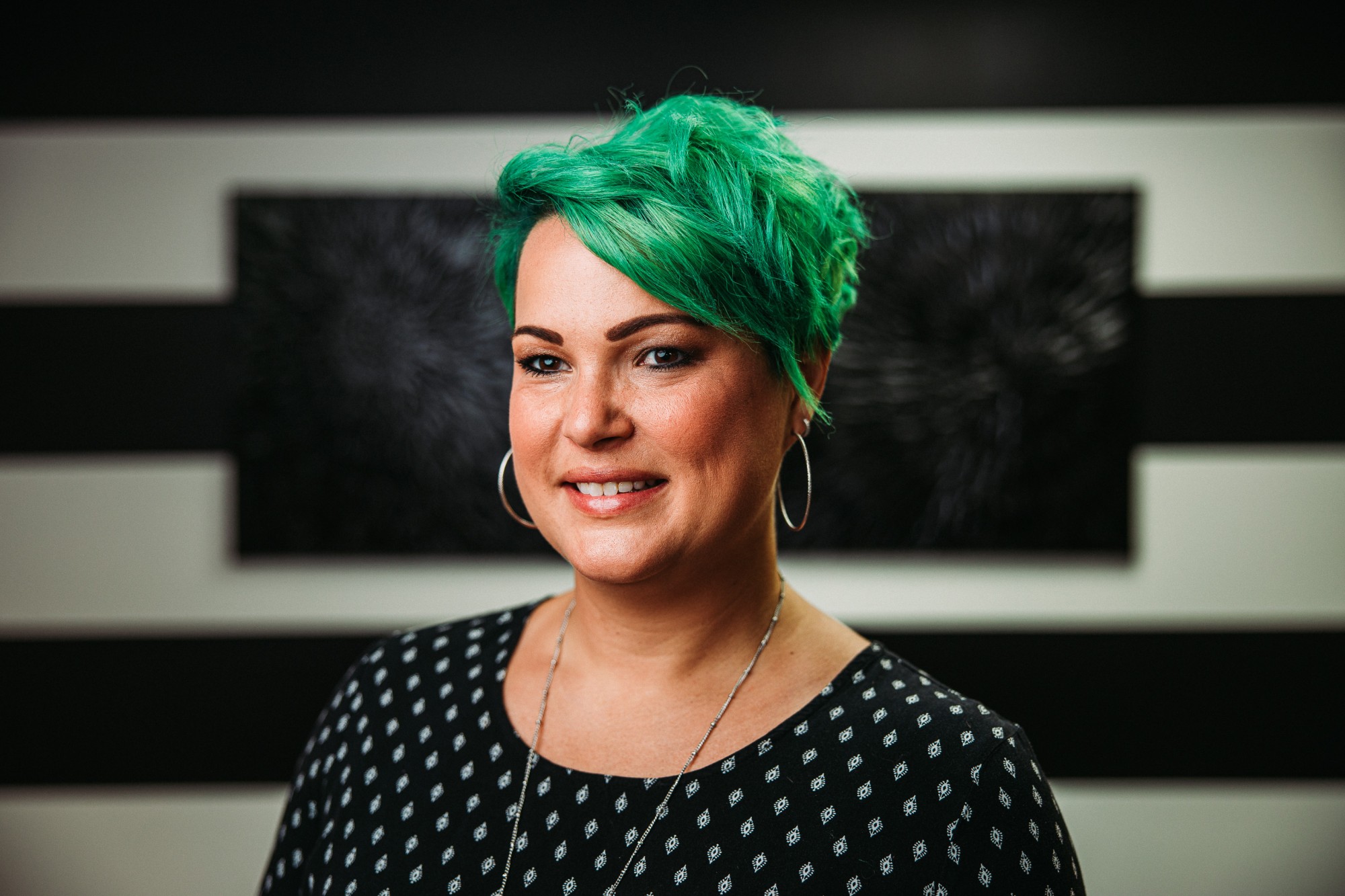 Hillary graduated Cosmetology at the Ashland County West-Holmes Career Center & Ashland High School in 2004. Later she gained her Associates Degree in Business Management from North Central State College. She has had a passion for hair ever since she can remember. Hillary is now following a life-long dream to own a salon, as she purchased Z's Hair Designs from Sherry Zarnstorff in January 2018. Hillary has been extensively trained by Zarnstorff along with countless continuing education classes by John Paul Mitchell Systems, Aquage, Pravana Vivids, & Bellami Professional - to name a few. You can find Hillary behind the chair: Monday 10am-4pm, Wednesday & Thursday 12pm - 8pm, Friday 9am - 3pm, most Saturdays 8am - 12pm.